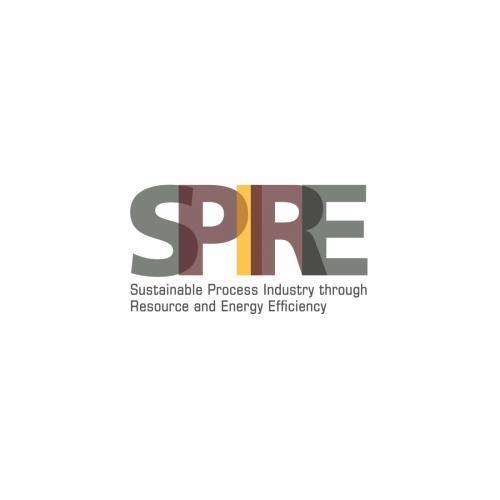 A.SPIRE membership is constituted now of 59 member companies, associations and research organizations from eight process sectors and 14 countries. They approved updates on budgetary and administrative aspects of the association and debated the next steps in developing the SPIRE PPP. Furthermore, six working groups and the Ad-hoc Industry Advisory Group (AIAG) were established in order to work on the Roadmap and detailed project proposals to be launched through Horizon2020 in January 2014.